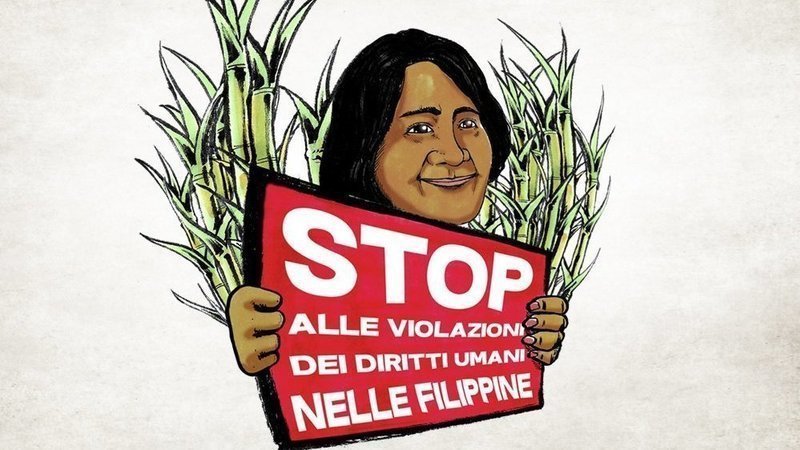 The Human Rights violations in the Philippines have also affected members, collaborators and volunteers of PFTC, partner organization of Altromercato since 1991, on several occasions.

The activists were only exercising their Constitutional Rights by meeting at the Jaro Cathedral to demand justice for Jory Porquia, killed at dawn on April 30th, 2020. Altromercato strongly condemned this terrible murder and asks that executors and instigators be brought to justice. On April 30th, 2020, the name of Jory Porquia was added to the long list of victims of extrajudicial killings in the Philippines.

Jory Porquia, longtime activist for the defense of the environment and Human Rights, was also the architect who designed the mills for the organic Mascobado sugar, produced and exported by PFTC. Since 1991 Altromercato sells PFTC’s Mascobado sugar in Altromercato shops and in several supermarkets throughout Italy and in some European countries.

Jory’s is yet another murder perpetrated to affect the activity of PFTC (Panay Fair Trade Center), a strong network of 5 cooperatives, whose activities benefit over 10,000 families on Panay island in the Philippines. PFTC’s “fault” is having freed many small farmers from the dependence and exploitation of landowners. Not only has PFTC improved the living conditions of more than thousands families on Panay island, but they have also carried out empowerment and awareness-raising programs, highlighting social and political issues and working for a democratic and sustainable development.

These events occurred on the same day workers worldwide celebrated International Labour Day, and while the Philippines and the whole world are in the grip of the Covid19 pandemic. In compliance with the protocols to contrast the Covid19 pandemic, the activists duly observed “social distancing” rules and were exercising their Constitutional Right to a peaceful assembly, affirming their freedom of speech and expression.

The Bill of Rights guaranteed by the Philippine Constitution in 1987 establishes that: “No law shall be passed abridging the freedom of speech, of expression, or of the press, or the right of the people peaceably to assemble and petition the government for redress of grievances.”

Sign this appeal in order to ensure that the forty-two peaceful Human Rights activists will be cleared, thus permitting them to go back to their work, their duties and their commitments to Human Rights.

Link to the petition 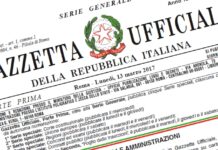