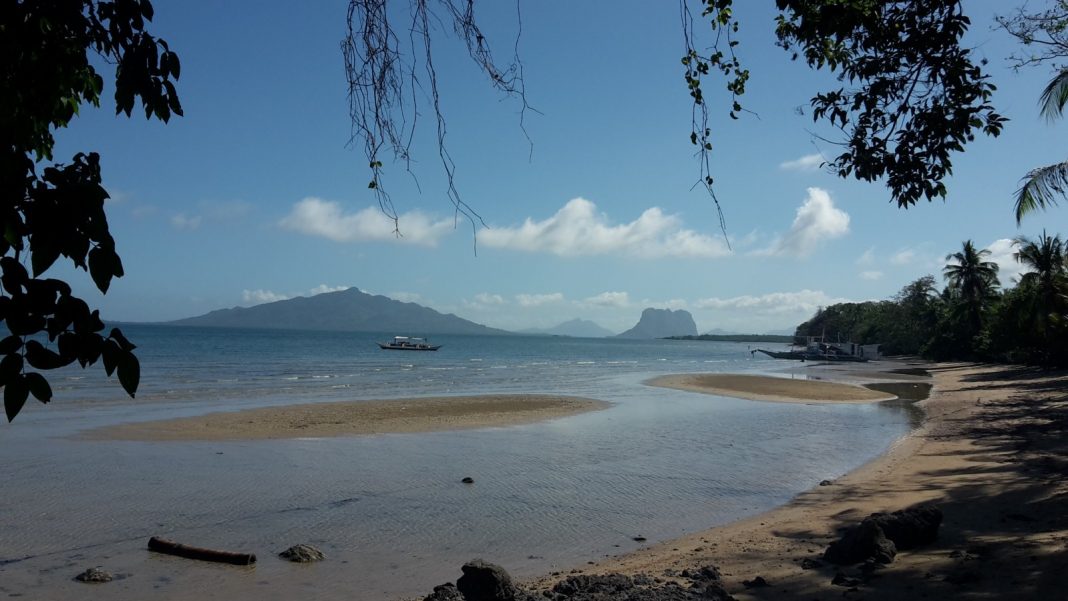 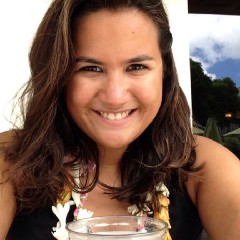 With every passing year that countries and transnational corporations put economic profits over people, we move one step closer to our worst-case climate catastrophes of 4 to 8 degrees of global warming with fast melting ice-caps and rising sea-levels. Here in Germany where I’m currently based, we already tangibly experienced extended heatwaves causing drought and forest fires last summer. Elsewhere there are stronger natural disasters like supertyphoons, and snow storms from polar vortexes become common occurrences as well.

Climate change impacts women and members of other vulnerable and structurally-disadvantaged communities like Indigenous Peoples more severely as they may have less access to resources. Oftentimes women are the ones in charge of the household, child-rearing, and care-giving of elders. And in the Philippines they are also sometimes the main breadwinners in a family, because this female care labour force is outsourced as domestic work elsewhere.

Poverty and corruption in the Philippines from centuries of Spanish and American colonialism burden the livelihood of much of the population enough. Now climate change with its strengthening natural disasters mean that in the case of devastation, women find themselves in scenarios of not only struggling to find shelter, food, and clean drinking-water, but also desperate to evade the higher risk of sexual violence during a state of emergency.

Indigenous Peoples in particular are at the frontlines of climate action in the Global South, yet also in the Global North, where this January Canadian Prime Minister Trudeau was violently evicting activists/protectors from the Wet’suwet’en Nation from their land in the way of the TransMountain oil pipeline. And I have spoken here in Berlin against the North Dakota Access Pipeline at rallies before, too. In many of these movements, it’s the women who are leading the resistance to protect Mother Earth.

While Brazil and the Philippines are under strongman leadership by macho-fascists, they are also the countries with the highest and second-highest rate of murders to environmental defenders in the last years. The United Nations Special Rapporteur on the Rights of Indigenous Peoples, Victoria Tauli-Corpuz (Kankana-ey-Igorot), and several other Indigenous Filipinas are women who have found themselves placed on national terrorist lists: as enemies of the state for protecting their land from environmental destruction.

When agribusinesses enforce land-grabbing, environmental defenders in their way literally risk their lives. After a deadly landslide in the Philippines causing over 60 deaths, a local woman asked the President about shutting down the quarry that was likely to have caused it. She then went into hiding for having openly criticized him and called attention to herself. Mining corporations bring a lot of male aggression into regions were women and children become the targets of violence, trafficking, and prostitution. If not outright murder, as is the case in North America’s Missing and Murdered Indigenous Women (#MMIW).

In November of 2013, Supertyphoon Haiyan ravaged the islands of Samar and Leyte in the Philippines, to date with more than 6000 human fatalities and 1000 still missing. Warming oceans caused a stronger typhoon than the typical ones that hit the region during typhoon season. The seawater rose in the low-pressure system of the eye of the typhoon and caused a storm surge that the population hadn’t been warned about or prepared for.

This storm surge was well over 2 storeys high rolling across infrastructure, including the city of Tacloban where my uncle, aunt, and cousin live. They were presumed to be among the dead in the hardest-hit area, the peninsula the city’s airport was on, cut off from any communication. But they were found after 3 days, when another relative connected to the military had made his way there from a neighbouring province. The reason I mention the storm surge is also because women in the Philippines are discouraged from learning how to swim. They don’t even stand a chance to survive sudden-onset flooding in an archipelago of over 7100 islands.

The same racist forces of American colonialism and neocolonialism the Philippines has been under since 1898, are why Flint still doesn’t have clean drinking-water, why Puerto Rico is still rebuilding after Hurricane Maria while many residents have migrated to the U.S. continent. Colonialism is why the U.S. Commonwealth of the Northern Marianas, within the path of the same typhoons that regularly hit the Philippines, still has residents living in shelters and tents after Typhoon Mangkhut and Supertyphoon Yutu destroyed their homes in September and October.

While some governments and their politicians are still denying climate change as man-made, a handful of global corporations are responsible for causing the major part of carbon emissions that led to this climate catastrophe and the masses of plastic pollution that cannot simply be shipped out of sight (and out of mind) any longer.

Climate justice calls for not only funding poorer nations and communities already impacted by climate change towards adaptation, but also for an implementation of just transition and compensations for loss and damage. This means that moving away from fossil fuels cannot come with unjust consequences for a labour force impacted by this energy transition, or with false solutions that don’t consider the consequences in the long-run. False imperialist solutions can take away more Indigenous lands for palm oil plantations or even promote nuclear energy as a safe alternative to fossil fuels, when colonization is the only reason that the storage of nuclear waste is not considered in these plans, as it’s merely disposed of near marginalized communities.

It’s affecting us all globally, but at a different speed and intensity. Postponing a collective system change of the capitalist system of profit and growth over human dignity is still seen as a worthwhile gamble in the global North, when others are already losing their homes, livelihoods, and lives in the global South and on Indigenous territory to an insatiable imperialist greed. 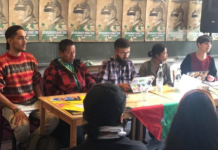 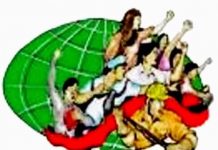