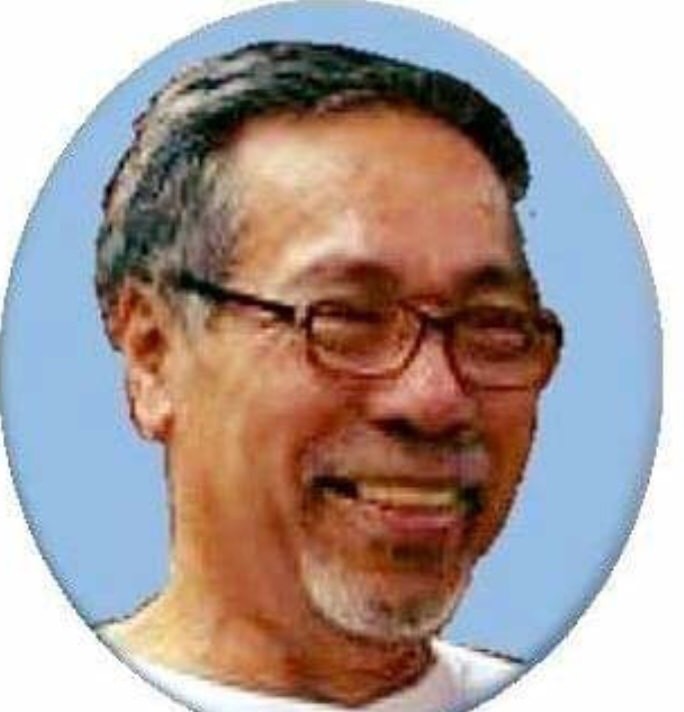 Belarmino Saguing or Mang Bill, vice-chairperson of Umangat-Migrante Rome passed away yesterday in Rome, Italy after a fatal heart attack. He was 79. He is survived by his wife Tess Aviguetero.

According to Umangat-Migrante Rome, Mang Bill was an active member and leader of Umangat-Migrante Rome, and despite his advanced age, Mang Bill participated or led many Migrante events and protest actions, in Italy and in the Philippines, including protest actions to denounce the extrajudicial killings of activists during the time of disgraced former President Gloria Arroyo. One story was, when Arroyo visited Rome during the period, Mang Bill defied Arroyo’s Presidential Security Guards and was briefly detained because he insisted in entering the premises where Arroyo was speaking to manifest his protest.

Messages of condolences and financial donations may be coursed through umangatmigrante@gmail.com, +393383088285, or private messages to the Facebook account of Tess Aviguetero.#