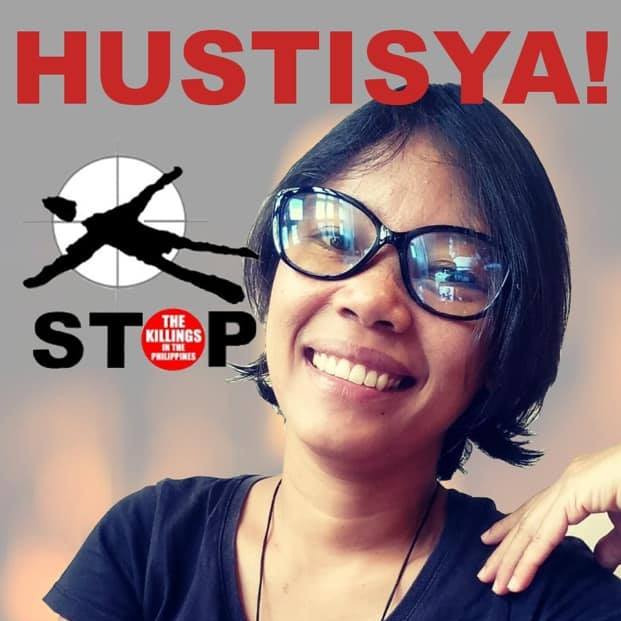 Her work focused on the promotion of human rights and grassroots organizing of peasants and sugar workers. “Natatakot ako para sa sarili ko at sa anak ko. Pero hindi ako pwedeng huminto o magtago dahil hindi naman pwedeng huminto ang paghahanap ng hustisya,” these were her words when interviewed last year regarding the many threats of her life; so brave a woman, taking by word and example the pursuit of justice of the many victims of human rights violations and state-sponsored killings.

Zara’s unwavering dedication to the people’s struggle moved many to participate in protest actions, lately in the call for the ouster of the U.S.-Duterte regime. As an active church worker, she was able to unite church voices among the Roman Catholic and IFI dioceses in Negros island on social justice and peace concerns; worked actively with the Church-Workers’ Solidarity.

Lately, she organized relief response and distributed food aid to the peasants and sugarcane workers affected by the COVID pandemic in Cadiz City; facing both harassment and threats even while responding to the crisis.

Zara lived and committed to “serve the people”, offering her life for others to attain justice and liberation.

Justice for Zara Alvarez! Stop the senseless killings of human rights defenders and activists!
Justice for all the victims of State Terrorism!