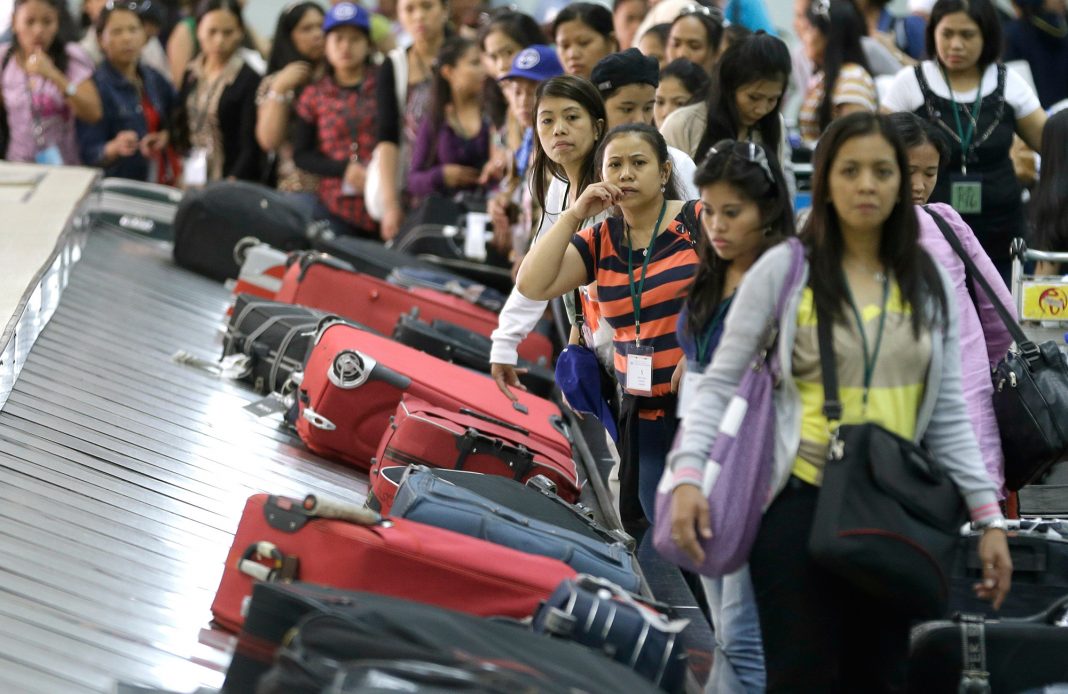 Angered by President Duterte’s mere suspension of the mandatory Philhealth membership and premium rate hike, Filipino migrants from all over the world staged an online global protest on Tuesday, 12 May, to demand the elimination of what they call “unjust” and “extortionate” state exactions. Migrante International members from North America, Europe, the Middle East and Asia Pacific likewise related the plight of OFWs and Filipino migrants hard hit by the ongoing COVID-19 pandemic and recession.

Migrante International Chairperson Joanna Concepcion slammed the Duterte administration’s “new scheme of legalized extortion” imposed on migrant workers. “We will not allow migrants to be robbed anew of their hard-earned salaries just to fund large-scale corruption in Philhealth. We will not forget the fake [ghost] patients, fake receipts, and the billions of funds lost to corruption,” Concepcion stated. She further argued that the pandemic has exposed the failure of neoliberal policies in addressing the enormous problems faced by the country’s healthcare system.

Marlon Gatdula of Migrante KSA reminded the Duterte administration that Filipino workers in Saudi Arabia already have existing health insurance provided to them by employers. Gatdula pointed out that when it comes to providing relief, Philippine government officials are not exerting concrete actions to aid OFWs who are under No-Work, No-Pay arrangements.

Europe being one of the most severely affected continents by the pandemic, Marlon Lacsamana of Migrante Europe raised its objection to the Duterte administration’s intent to overburden OFWs. “If the government is able to fund militarization in communities and in the countryside, that money should be taken back and be used for public health services for the people. The government is spending billions on debt servicing for owed money which has not contributed anything for the people’s welfare. That money should likewise be retrieved and be allocated to provide free services for Filipinos.” Lacsamana added that they are not just calling for the total scrapping of the mandatory Philhealth but for Duterte’s ouster.

Amidst the pandemic, many migrants are not only being afflicted by the Duterte government’s extortionist policies. Nap Pempeña of Migrante USA decried government negligence towards J1 visa holders victimized by recruitment agencies. He said that these young interns were promised professional training but actually ended up as replacements for the domestic workforce. Due to the closure of hotel and resort operations, thousands of young interns were laid off and are now without any income to support their basic needs. This is on top of the huge amounts of debt they incurred from the exorbitant fees charged by recruitment agencies. Pempeña deplored DFA’s failure to utilize the Php 1 Billion Assistance to Nationals fund to aid distressed J1 visa holders. 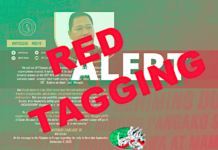 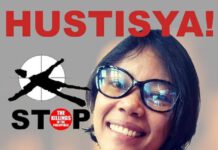 PCPR-Europe Statement on the Killing of Zara Alvarez