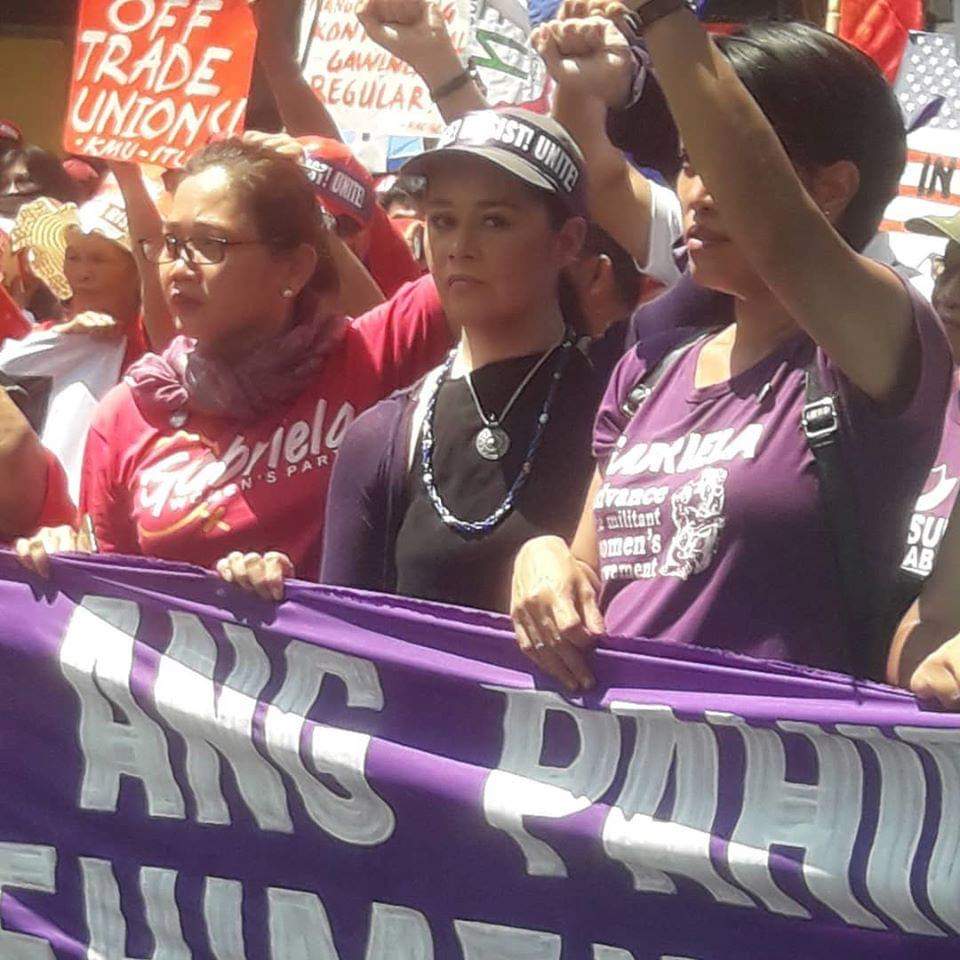 The charges against these dedicated human rights defenders was a result of the motion for reconsideration to a perjury case filed by Philippine National Security Adviser Hermogenes Esperon that was dismissed in November 2019 by Senior Assistant Prosecutor Nilo Peñaflor for “lack of probable cause and/or insufficiency of evidence.”

It is worthy to note that as a context of these baseless charges, Karapatan, together with the Rural Missionaries of the Philippines (RMP) and Gabriela, filed a petition for the Writs of Amparo and Habeas Data in May 2019 before the Supreme Court to seek protection from red-tagging, military harassment, and human rights violations directed against these organizations, its officers and members.

Unfortunately, instead of securing legal protection from threats to life, liberty and security, on 2 March 2020, Quezon City Prosecutor Vimar Barcellano found probable cause to pursue the same perjury case earlier filed and dismissed, alleging that the officers of Karapatan committed perjury in stating that the RMP was a registered non-government organization (NGO) at the Securities and Exchange Commission (SEC).

The case against the officers of Karapatan is not an isolated case. In many parts of the Philippines, workers, farmers, indigenous peoples, youth and student leaders, leaders of urban poor organizations, lawyers, members of media organizations, religious organizations and church leaders and human rights defenders and peace advocates struggling for social justice and are critical of the Duterte government’s domestic and foreign policies are subjected to harassment, intimidation, outright and brazen state violence or through the judicial system and worst extra-judicial killings.

Karapatan is known for its consistent human rights advocacy in the Philippines and abroad. Migrante-Europe believes that it is a compassionate act to protect human rights and to work in solidarity with the poor, deprived and oppressed.

Mirgante-Eupore urges the Philippine government to stop using its financial resources part of it coming from remittances of Overseas Filipino Workers and taxes paid by the Filipino people to suppress the legitimate demands for social justice and lasting peace in the Philippines.